Halos - My Editing Pet Peeve (Or One of Them)

There are many signs that can immediately give away an over-edited image. My eyes usually go to "halos", which are white (but sometimes dark) outlines that follow a contour in an image, at transitions between bright and dark areas. When I was first learning photo editing I thought of halos as inconvenient, as they prevented me from getting the results that I wanted. I have now realized that they are actually a result of trying to do too much to an image. I've also learned that there are two surefire ways to avoid them: 1) Go take a better image and 2) Do not over-edit.

To the right is an image that I remember struggling with at length, stubbornly trying to make something of it (I hadn't learned yet to cut my losses). I found this particular edit from when I was learning Lightroom in early 2015 and it clearly demonstrates the struggle.

"...showing an image with such a visible technical flaw says that you are not paying attention to detail." 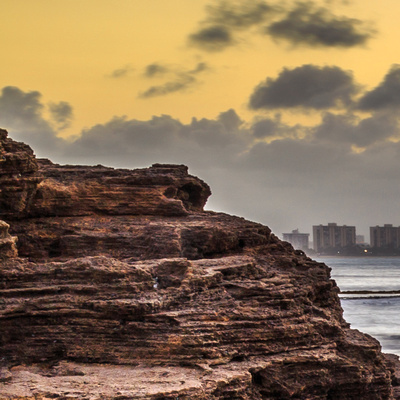 It seems I tried so hard that I threw restraint (and arguably good taste) to the wind and created an oversaturated, unrealistic, and poorly executed edit. But now, a couple of years wiser, the thing that jumps out at me when I look at this image is the halo that follows the outline of the rock formation on the top left, where it meets the sky. Halos of this kind usually result from adding excessive clarity to an image and, in my opinion, can be distracting to the point of ruining it. To the left is an enlarged detail showing the halo effect.

"It takes a fraction of a second to move a slider too far and get an "impactful" result, and just like that you may have over-cooked your image."

You might think that halos only torment new photographers as they learn the editing software. Surprisingly, I often see halos in images posted by experienced photographers, which really makes me scratch my head. Halos scream "over-editing" to me, and I would argue that showing an image with such a visible technical flaw says that you are not paying attention to detail.

I took a few minutes this morning to do an edit of this image based on the editing workflow that I have settled into recently. Below are two images. The first one is the mostly unedited RAW image (with the exception of a half stop increase in overall exposure to better show the shadow details). Underneath that is a new edit that I just completed based on my current editing workflow, which consists mainly of slight temperature adjustments and color toning, some subtle dodging and burning and some curves adjustments. You will notice that this edit is much less aggressive than the over-edited image shown above. In my opinion, it is a more accurate representation of the scene I photographed. You will also notice that the halo is gone. The interesting thing is that, despite its dramatic appearance, the over-edited image above is a much faster edit. This is one of the dangers of the very easy to use editing tools commonly available nowadays. It takes a fraction of a second to move a slider too far and get an "impactful" result, and just like that you may have over-cooked your image. The edit at the bottom takes significantly more time and careful attention, but the result is much more subtle and natural... arguably the goal of image editing!

Unedited (other than slight brightness adjustment): 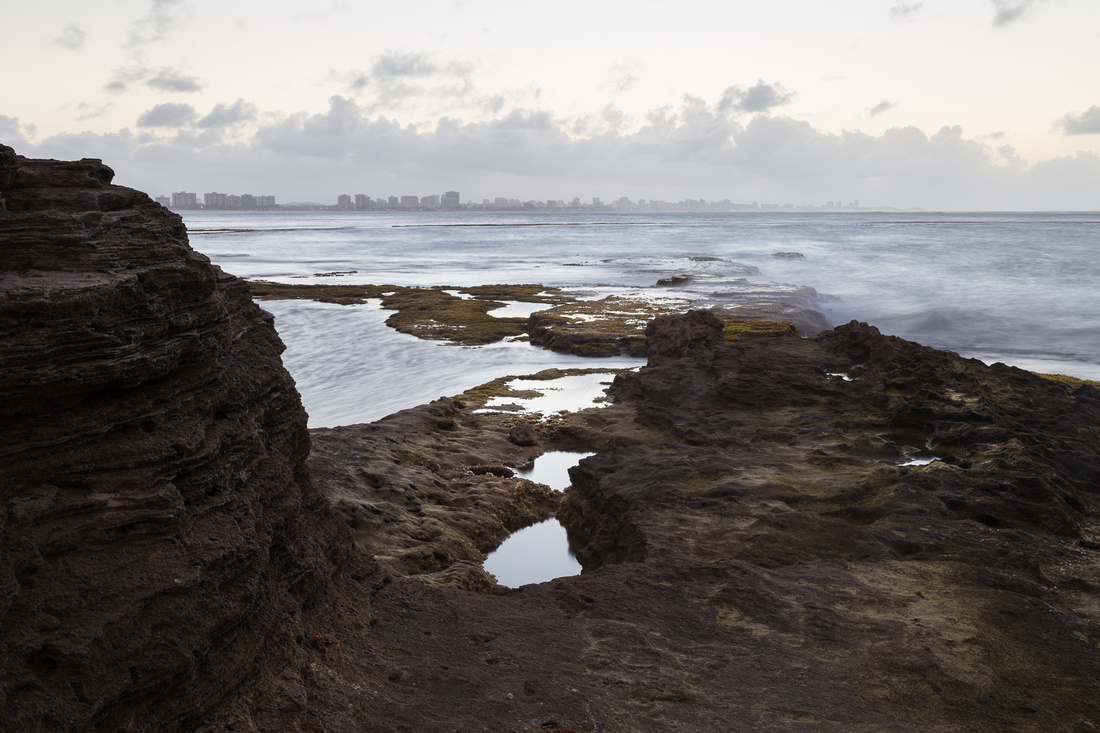 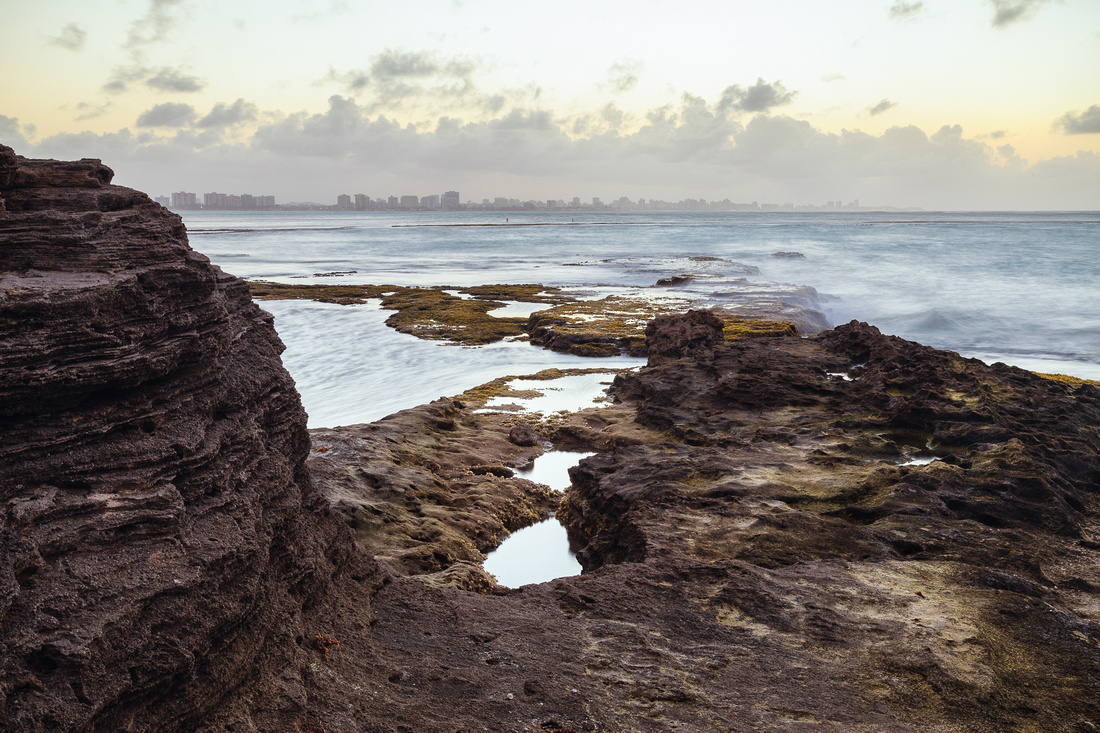 Maybe not for this image, at least not yet! I did this edit as a test to see if an image that I had given up on was salvageable, but I feel that the jury is still out. Please feel free to look at some of my other Puerto Rico images:

So what do you think? Am I right about which edit is better? There is no objective way to establish that, but I feel that one is a result of editing software making it too easy to radically transform (and potentially ruin) an image, while the other one is an intentional result based on careful consideration and detail-oriented work. I am happy to discuss digital image editing, so please leave your thoughts or comments below! Also, keep an eye on my blog for further posts on editing topics, as well as more "behind the camera" and travel-related entries. If you like what I'm doing, please consider following me on social media: